After a successful 23-show tour around Denmark the National Danish Performance Team (NDPT) begin their tour around Europe this week. Czech Republic, Luxembourg, Belgium, Germany and Sweden can look forward to experiencing the truly unique and spectacular show IMANI and to move and dance with the gymnasts at the many workshops they will conduct.

A year around the world

NDPT has been training, travelling and performing for almost a year. The team has been working hard to bring the world the best gymnastics show and to develop the most rewarding and fun workshops for kids, teenagers and adults. The 28 gymnasts and the leader team have so far visited eight countries on five continents. After a six-month long World Tour, they returned to Denmark late March this year to embark on a big tour around Denmark, which came to an end this weekend after two shows in the Royal Opera House in Copenhagen and a sold-out show in front of 3000 spectators in Forum Horsens. Now Europe awaits.

The team arrives in Prague late Wednesday the 24th of May and will return to Denmark on the 17th of June. In between there will be many highlights along the way. To name a few: performance in front of the National Theatre in Prague, workshops at the European School in Luxembourg, visit to the European Commission meeting, amongst other important people, the Danish Commissioner, Margrethe Vestager. In Berlin, the team will stay a whole week to participate in the big Turnfest (gymnastics festival). Here they will perform their show IMANI in front of thousands of people and take place in the Gala Show at the Olympic Stadium in front of a crowd of tens of thousands! The tour’s final week will be in Sweden with some big shows and very interesting gymnastics workshops.

Pictures from shows and workshops

Hope to see you in Europe 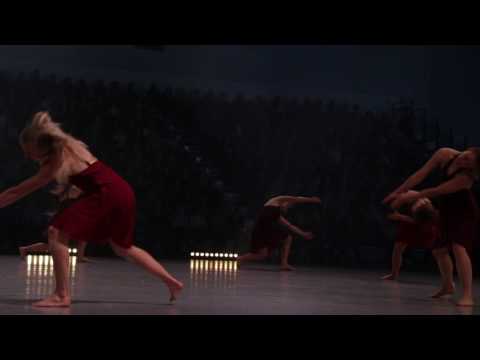 Hope to see you in Europe