It's not a secret that for us at National Danish Performance Team year 2016, is one of the better if not the best year of our lives. Here we began the journey that we are on right now.

There are some highlights of the past year that stands out. February when the team was selected. June, when training camp started. In late August we went on the floor with our first edition of IMANI. September 29 we left Denmark and at present we are in a small, beautiful city in Mexico.

Before we arrived here, we were in Australia for five weeks. We stayed with host families in all cities and they were all great, colorful and very welcoming. But one is clearest in the memory for all the right reasons. Don Bollard. He is a good friend of National Danish Performance Team and responsible for out great stay around Australia. During our trip, he was our bus driver, friend and especially expert in everything called Australia and gymnastics. The many long bus rides from city to city through the beautiful and varied scenery on the Australian east coast, resulted in many good talk between him and the team. Don was very excited for us, our show and especially girls' routine with the Chinese fans. He was so excited that he during the donned boys mirror-suit at our final showdown, sneaked in while the girls danced to surprise everyone with variety and big smile.

A big thank to Don for some unforgettable weeks and for everything he has done for us and former team.

Another familiar NDPT contact welcomed us when we arrived in China. At the airport in Hong Kong David Kang and his team of friendly helpers welcomed us with banners, flags and garlands. David Kang has organized very successful stays in Taiwan for the two previous teams. We were quickly transported across the border to China and the Chinese town, Huizhou. China is not an easy country to succeed in if you do not have a little expert help and knowledge of the culture, norms, hierarchy and so on. But David has been doing business many years in China and had gathered a great team of local organizers who did everything they could to make it the best possible stay during all three weeks.

We send a big thank you to our indispensable friend in Taiwan and China, Mr. David Kang.


We could not have done it without you!

It was also here that we celebrated Christmas and New Year. It may for some be an extra tough time to be missing the family, but we managed to create a unique and surprisingly Danish Christmas. New Year's Eve was just so special and memorable. In our first meeting with the really cold, since the Danish winter earlier this year, we should perform at a big New Year event in the city of Suzhou. Suzhou is a short train ride from the mega city of Shanghai and is known for its many canals and temples. Our New Year's Eve show was arranged in front of a temple for about 8000 people! We could not have imagined a prettier way to jump into the new year. 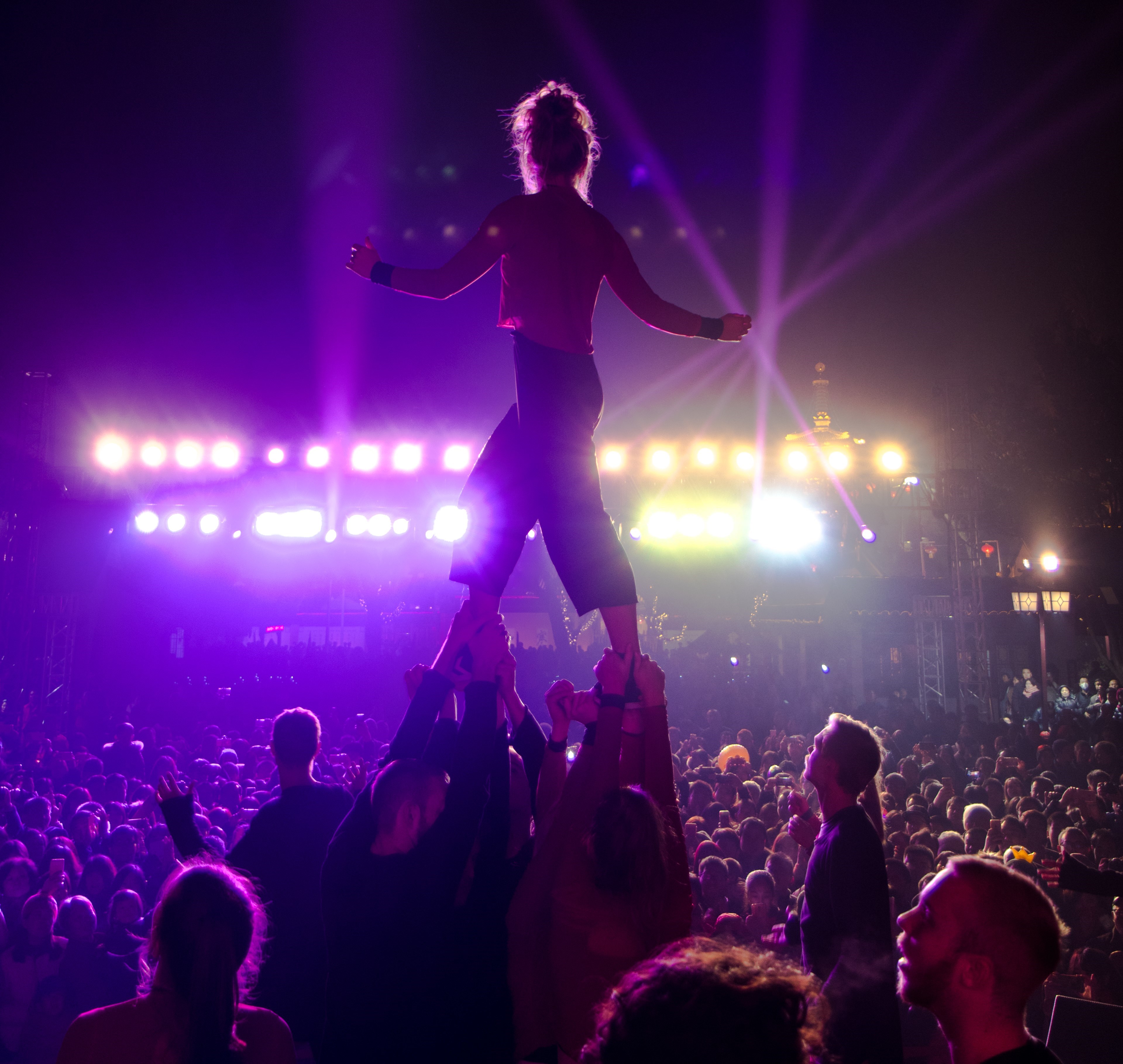 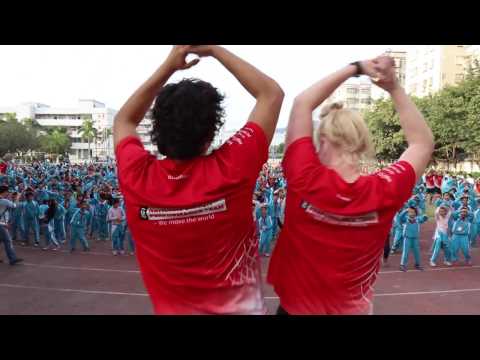